The abacus, also called a counting frame, is a calculating tool used primarily in parts of Asia for performing arithmetic processes. Today, abaci are often constructed as a bamboo frame with beads sliding on wires, but originally they were beans or stones moved in grooves in sand or on tablets of wood, stone, or metal. The abacus was in use centuries before the adoption of the written modern numeral system and is still widely used by students, merchants, traders and clerks in Asia, Africa, and elsewhere. The user of an abacus is called an abacist 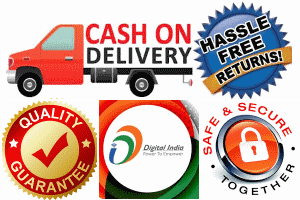 The abacus, also called a counting frame, is a calculating tool used primarily in parts of..

15LinesBlack FrameBrown BeadsThe abacus, also called a counting frame, is a calculating to..

Mi Band 2 uses an OLED display so you can see more at a glance. Simply lift your wrist to view time ..